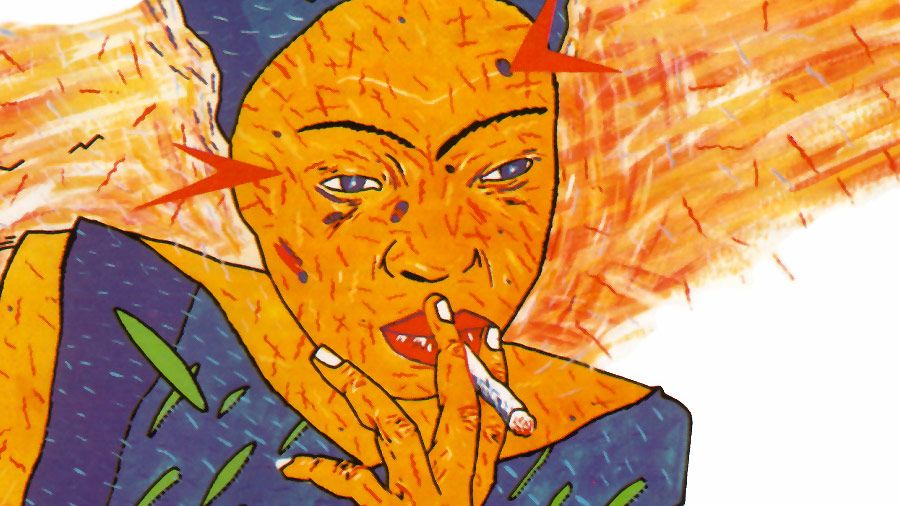 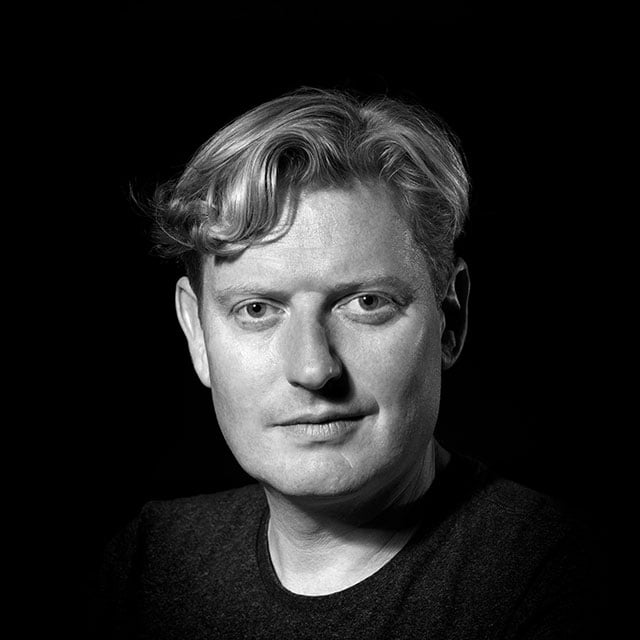 When I was 14, the album Soul Mining by The The stopped me in my tracks.  In a sea of plinky vapidity of mid-80’s pop music, the bittersweet lyrics, moody introspection and epic musicality of this album was a beacon.

Despite this teenage obsession, I’ve not listened to it much in the intervening 30 years - maybe because I had it on repeat for a couple of years, or maybe because when I do I am teleported back to romantic teenage idealism, when failure was but a concept.
Whilst I have not played the album much, the songs and their lyrics have rattled around in my head forming part of that inner soundtrack we have to our lives.
Two of the lines that I play over in my head are from the captivating title track, Soul Mining:

Haunting and ambiguous in equal measure. Maybe it’s their ambiguity that makes them compelling, that makes me keep coming back and attaching new meaning to them.

Well, a couple of weeks back, we tested a provocative clip of explorer Bear Gryll’s show in which he plucks a substantial, writhing grub from a bark, pops it in his mouth and reluctantly proceeds to chew. Worth noting is that this grub is so plump that its innards spurt out of Bear’s disbelieving, scorn-ridden mouth and splatter against the camera lens. I invite you to watch it and wince too:


And here is how people reacted:

We measured emotional response to the video. As you might expect, the piece evokes high levels of disgust. What’s fascinating, and something of a juxtaposition, is that happiness levels are also off the chart - Bear’s not feeling it, that’s for sure.  Show it your mum or a friend and watch their reaction – a mixture of delight and disgust.

This ability of events and experiences to evoke seemingly opposing emotions simultaneously is intriguing. Which other emotions might we feel at the same time? I’ll be on the lookout and will report back with my findings, but in the meantime, I’m just thrilled to have linked my past with my present and ascribe crisp new meaning to this notion of an uncertain smile.