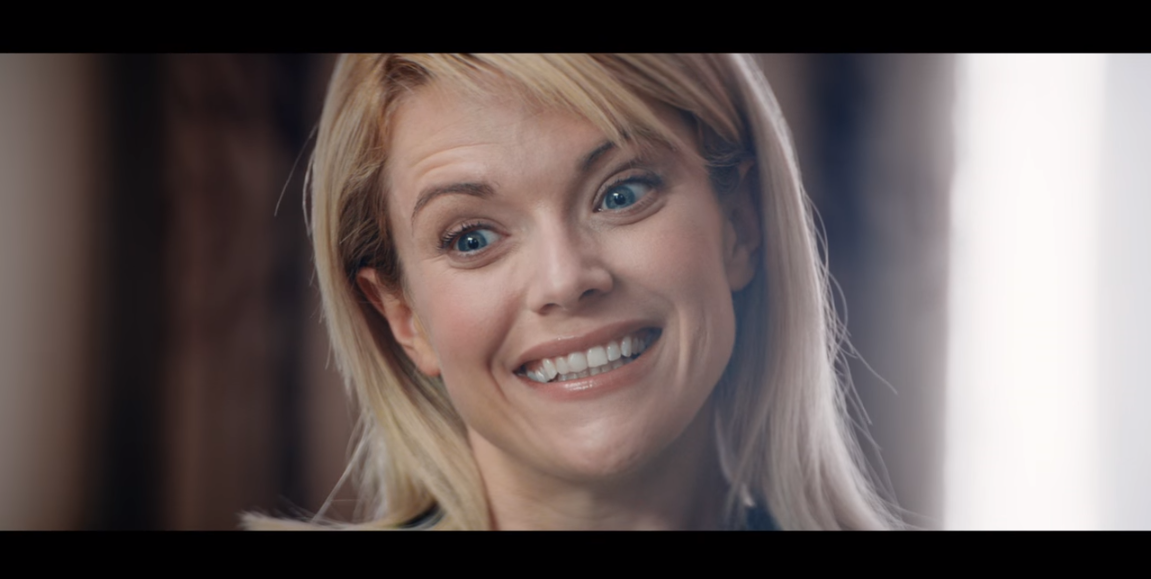 John Lewis ad no longer top of the tree 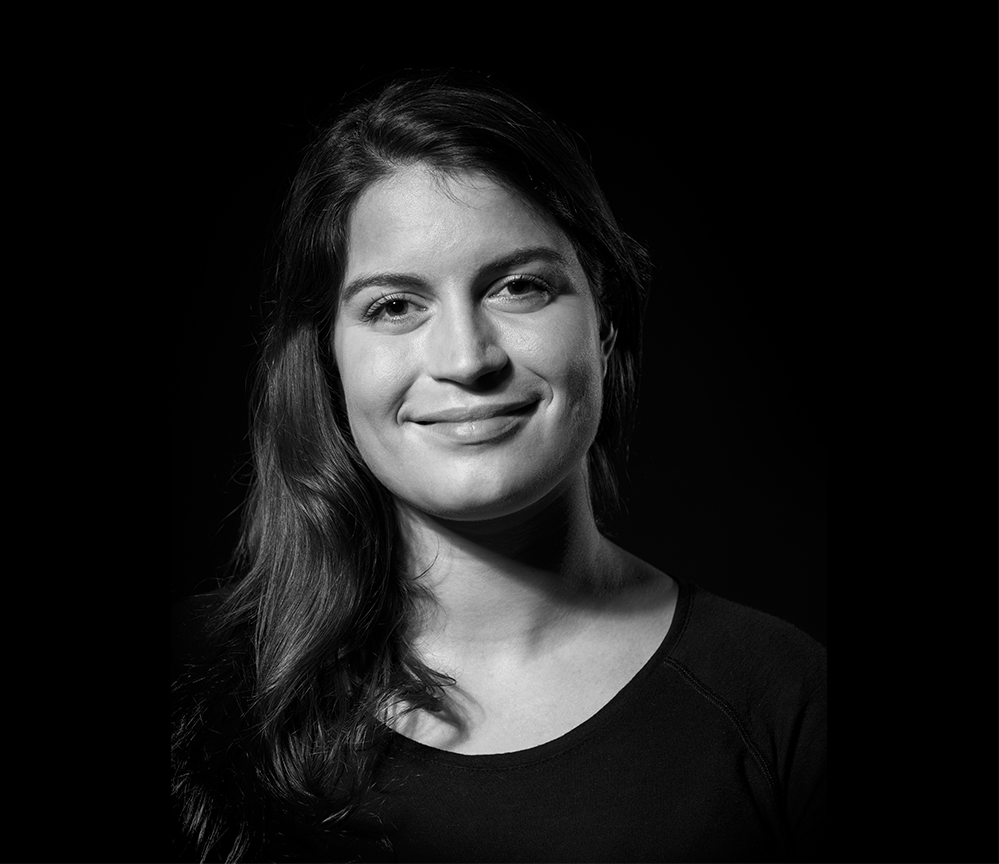 Costanza Scarpa
Find me on:
LinkedIn

Christmas ads are always a big talking point - John Lewis’ #ManOnTheMoon was so eagerly awaited it had its own countdown this year, but was it as successful as the media coverage implied? We applied emotion recognition to test 30 ads from the UK’s top retailers, capturing the emotions of nearly 1500 viewers to understand how good these Christmas ads actually are at engaging people, which ones did it best, and why. As advertisers become ever better at playing our emotional strings, it seems the answer is still a strong narrative done with warmth and humour - and plenty of Christmas cheer.

Harvey Nichols comes out on top

Reclaiming the top spot from John Lewis, Harvey Nichols fended off stiff competition to edge to victory this year with their ‘Avoid #GiftFace’ ad. While the ad is fairly similar to previous Christmas offerings from the department store, it’s very much a case of ‘if it ain’t broke don’t fix it’. It’s funny, familiar, and self-consciously acknowledges the more consumeristic side of the holiday without crossing the line into crassness, deliberately avoiding the big feels John Lewis generally aims for.

#MontyThePenguin was the unequivocal winner in 2014, but the #ManOnTheMoononly scrapes into seventh place – below it’s own spoof by Aldi – despite relying on many of the same tricks that made Monty such a runaway hit. The ad uses sadness to create tension which it then resolves, but doesn’t manage to wholly dispel its melancholy undertones, which may partly account for why it wasn’t as popular, as people look for more cheering Christmas material.  Moreover, the key to Monty’s success last year was that the ad appealed almost equally to men and women – but #ManOnTheMoon notably fails to emotionally engage men, bringing down its score significantly.


Kwik Fit makes a surprise appearance into the top 3
Not a name usually associated with Christmas advertising, the car service franchise not only makes the cut this year but vies closely with Harvey Nichols for the top spot, and only very narrowly lost out. Their ad involves a slow-build surprise for children at a Kwik Fit branch, who run into a man with a white beard getting his sleigh seen to. Compared to the high production values and glossy finish of nearly every other ad in the list, the amateur, real-time feel of Kwik Fit’s video is extremely engaging. The children’s very real surprise works like a charm and turns the three-minute video into the long but very successful shot of this year’s competition.


Substance over style is still the answer

House of Fraser’s #YourRules was the lowest scoring entry of 2015, with an EmotionAllscore of 2. The ad is essentially a music video with Christmas touches – some fairy lights here, some reindeer antlers there, but always more edgy than traditional. It looks good in a glossy, glitzy, rolled-in-glitter kind of way, managing to garner some initial attention, but it ultimately lacks any form of narrative or substance, and leaves viewers cold – some emotion still better than none.

With a few notable exceptions humour appears to be the key to the British public’s heart this year. Nearly all of the top ten use comedy to successfully drive emotional engagement. Perhaps it’s that few retail giants want to take on John Lewis on its own turf – though some have tried – but the more light-hearted approach has definitely paid off for the top 5. It may be that the kind of heavy-going emotional fare John Lewis thrives on may have had its day, leaving advertisers scrambling for new ways to tug at your heartstrings.

Emotion for emotion’s sake is no longer good enough

Audiences are starting to prefer light-hearted Christmas cheer done cleverly to the emotional heavy hitters of times past. While there is, and probably always will be, a space for John Lewis, its formula is now so well known that advertisers get more mileage from mocking it (see Aldi or indeed PornHub) than from aping it (Lloyds, I’m looking at you). As Christmas ad veterans, we have developed exacting standards as far as emotional Christmas advertising is concerned – and it should be done to specification or not at all. It is Christmas after all – give me warm and fuzzy feelings over crying into my Christmas pudding any day, even if it is for charity.
View the results in full. (Click 'select media' in the top left to choose which ads you want to see or compare.)