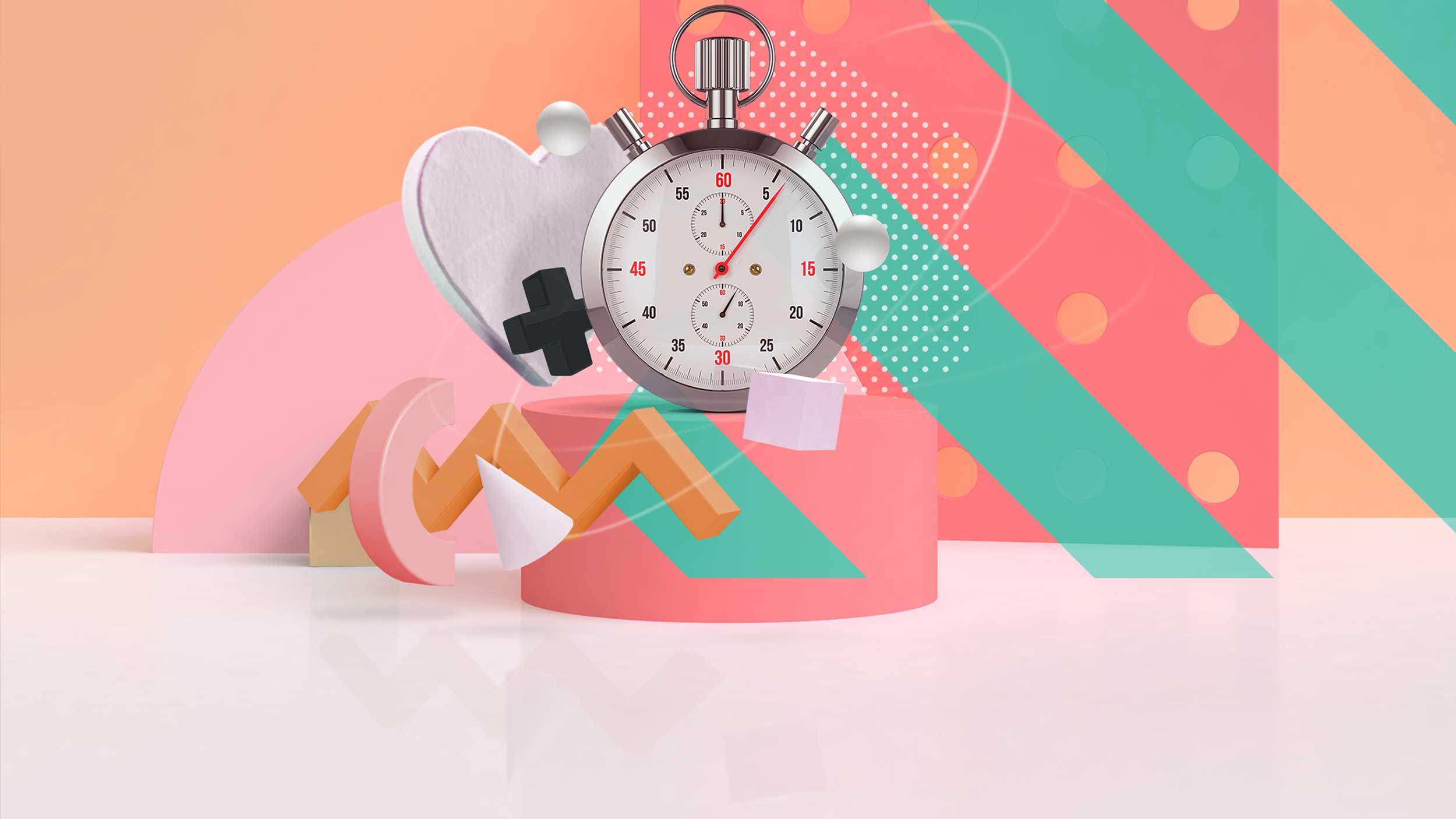 In today’s climate of limited attention spans, the fickle finger of fate is inevitably poised, waiting to stab any ‘Skip’ button that gets in the way of the viewing experience. When a YouTube viewer wants to watch a quick clip, even a 15-second ad can feel disproportionate.

YouTube’s non-skip six-second ‘bumper-ad’ has been a welcome addition to those advertisers and media owners concerned with low completion rates. The 6-second duration also makes it ideal for other social platforms such as Instagram, Facebook and Snapchat and our recent study shows that short-form video certainly appeals to the harder to reach teens. So is this the beginning of the end for the 30 or 60-second ads?

Having measured thousands of videos, we know that the longer the duration, the stronger the emotional engagement. Our studies have shown that advertisers who tell stories, outperform those that have a vague narrative. So, longer ads certainly have their value and in terms of storytelling, the limitation of the six second duration presents an interesting challenge for advertisers. 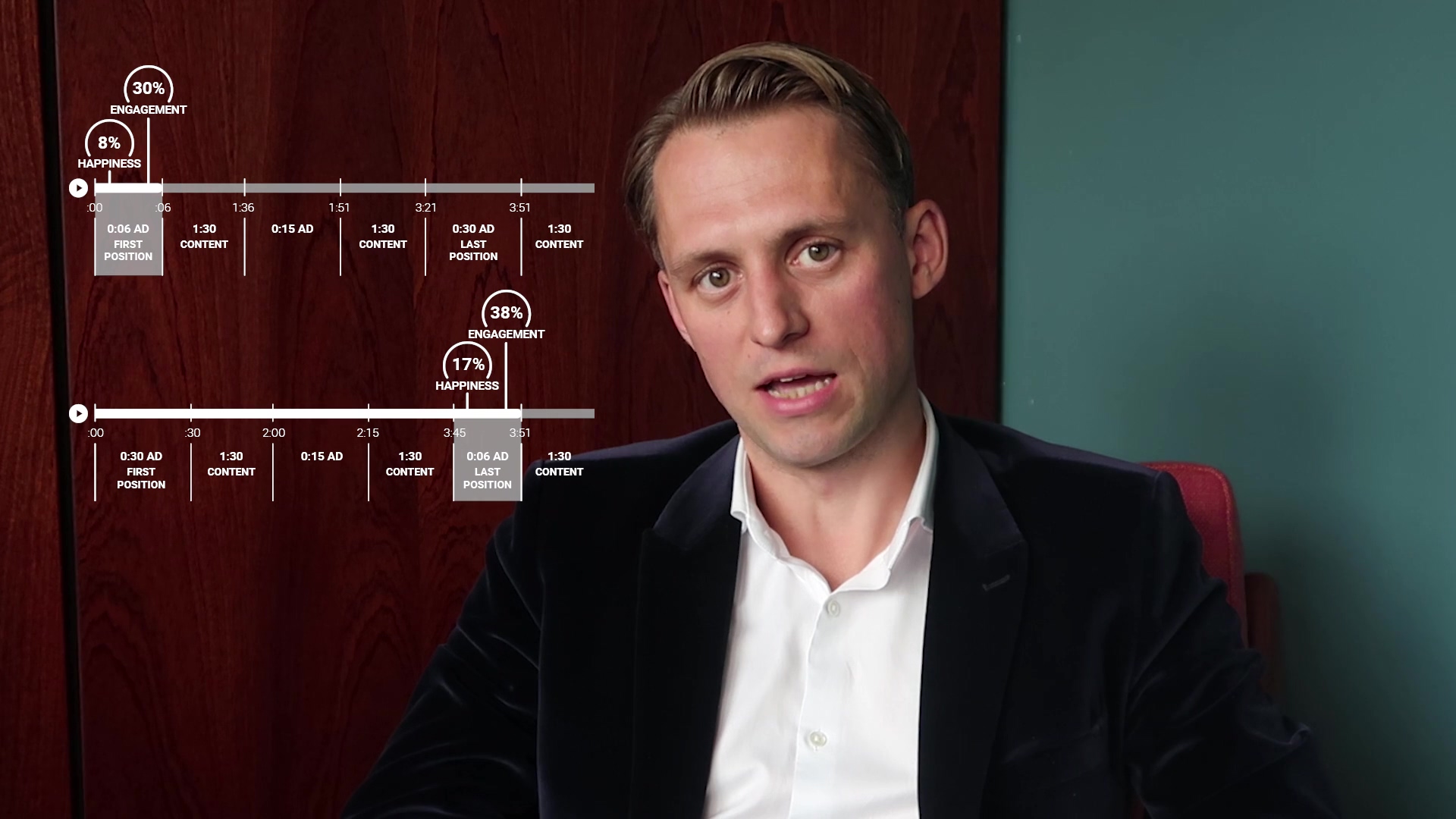 Within these four Snapchat examples, giffgaff kicks off a campaign journey, the creative is completely focused on the call-to-action to “swipe up”. Emotionally, the audience gets it. It’s a positive experience. Whereas the Hellman’s example that is both audibly and visually busy, negative emotions are more pronounced.

To make an effective six-second ad, one has to understand that it’s not just about cutting down a longer ad. It’s about embracing the immediacy of the format and making a feature out of the constraint. Our study shows that comparatively, the 6-second ad can pack a stronger emotional punch per second to that of longer formats. They grab attention, which makes them ideal for starting a customer on a campaign journey or alternatively, used to trigger the memory of a previously shown longer ad. So the bite-sized format is a compliment to the overall mix, not just a cheaper alternative to longer ads.

The Effectiveness of 6-second Ads 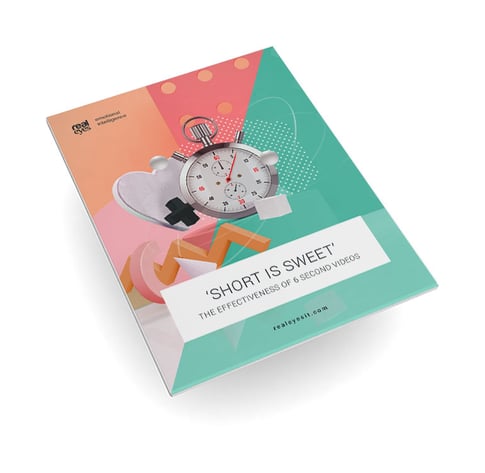