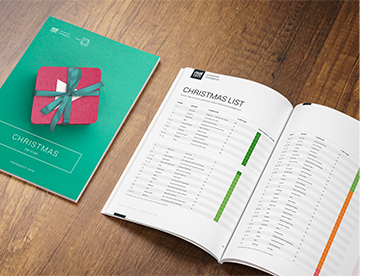 It's that time of the year when retailers battle it out for the best Christmas advert of the season. We partnered with audience platform Lucid to test the emotional response of over 3,300 people in the UK, watching 55 videos during a week, mid November 2017.

Emotion recognition technology was used to collect emotional responses. These ad rankings are based on individual adverts’ EmotionAll® scores – a 1 to 10 performance score which compares videos’ emotional performance across our entire database of over 10,000 previously-tested videos. This EmotionAll® score can be segmented by age, gender or other metrics such as income.


KEY INSIGHTS
Alongside Coca-Cola and McDonald’s, Tesco was another top 10 ad to feature typical household situations. Authenticity, providing a more honest representation of 'real-life'  Christmas, was a leading theme this year.

Romance was another, being featured in four out of the top ten, H. Samuel, Heathrow and Pandora joined Vodafone in trying to capture people’s hearts. Further down the list of the 55 videos, lower-performing ads had a more rational approach with more attention given to products than narrative. Unwrap other findings by downloading our study.