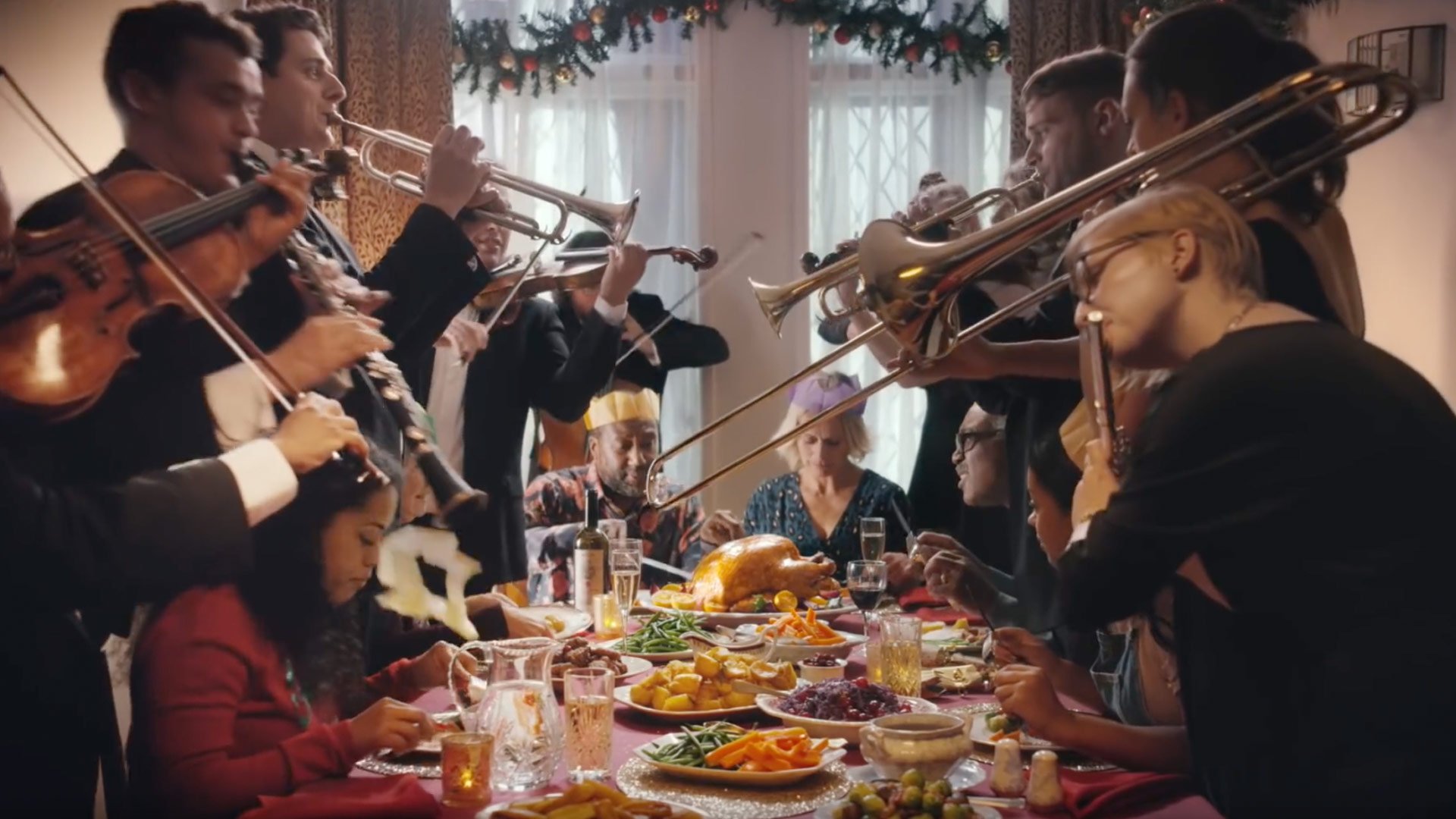 UK Retailers have already begun going in to battle, the turkey’s already basted and the knives are out, but who’s going to carve off the lion’s share of customer attention this Christmas?

Turkeys, trucks and tinsel we've tested it all, but before you check out these latest releases, see who came top of the tree in Christmas 2017.

Kevin the Carrot is back for his third Christmas to front Aldi's Christmas campaign - but as he drives his truck full of carrots halfway off a cliff, the question of whether he’ll be around next year hangs in the balance. Kevin came in at 12th position last year with an EmotionAll® Score of 7. This 40 second spot pays great homage to Coca-Cola’s classic “Holidays Are Coming” ad which was introduced through Channel 4’s GoggleBox last year - hitting 1st place with a 10/10.

Argos - "The Christmas Fool" by PHD

Argos uses the line “Foolproof your Christmas” introducing a mischievous character (the Christmas Fool), who’s hell bent on ruining everybody’s Christmas by knocking pine needles off trees and losing the essential roll of Sellotape. The 90 second spot shows a series of these negative scenes, with the Fool creating disaster as he goes - promoting Argos’s ability to help customers save their Christmas thanks to Argos’ swift delivery and collection services.

An avalanche of festive cheer is set to the song, “Christmas (baby please come home)”. The 60-second spot shows an energetic flurry of scenes of characters racing down a mountain of snow to reach the outside of a young girl’s house, concluding with the tagline “Bring Christmas Home”.

Debenhams’ festive campaign celebrates the consideration that goes in to the art of gift-giving. The retailer is releasing a series of 20-second adverts, starting from Wednesday 7th November, all revolving around the concept of having the confidence that you've bought the perfect present for someone using rhythmic alliteration with the tagline: “do a bit of you know you did good” – implying that the giving is just as rewarding as the receiving. The 20 seconds spots use the soundtrack of “Star” by Kiki Dee and a voiceover from the British actor Jenna Coleman.

Lidl - "Upgrade Your Christmas" by TBWA\London

In the spirit of going the extra mile during the festive season, Lidl has released three 20 second spots with an overarching theme which encourages viewers to “upgrade” their Christmas. The series showcases Lidl’s product range of food and drink and plays on the theme that families don’t necessarily need to shop extravagantly at grocery stores to get quality food. The exaggerated lengths that people can go to to get their celebrations just right is used to comic effect such as having an orchestra playing to accompany the Christmas dinner. Parp!


Based on the success of last year’s campaign (reaching our 2017 Christmas top 10) Tesco has brought back ‘everyone’s welcome’ with inclusiveness at the heart of the campaign that shows a number of families and friends who have differing opinions on Christmas traditions. Each point of view is delivered from a different person in a different household, making up one continuous debate. The 60 second ad plays out to a composed version of Fleetwood Mac’s hit, ‘Go Your Own Way’.