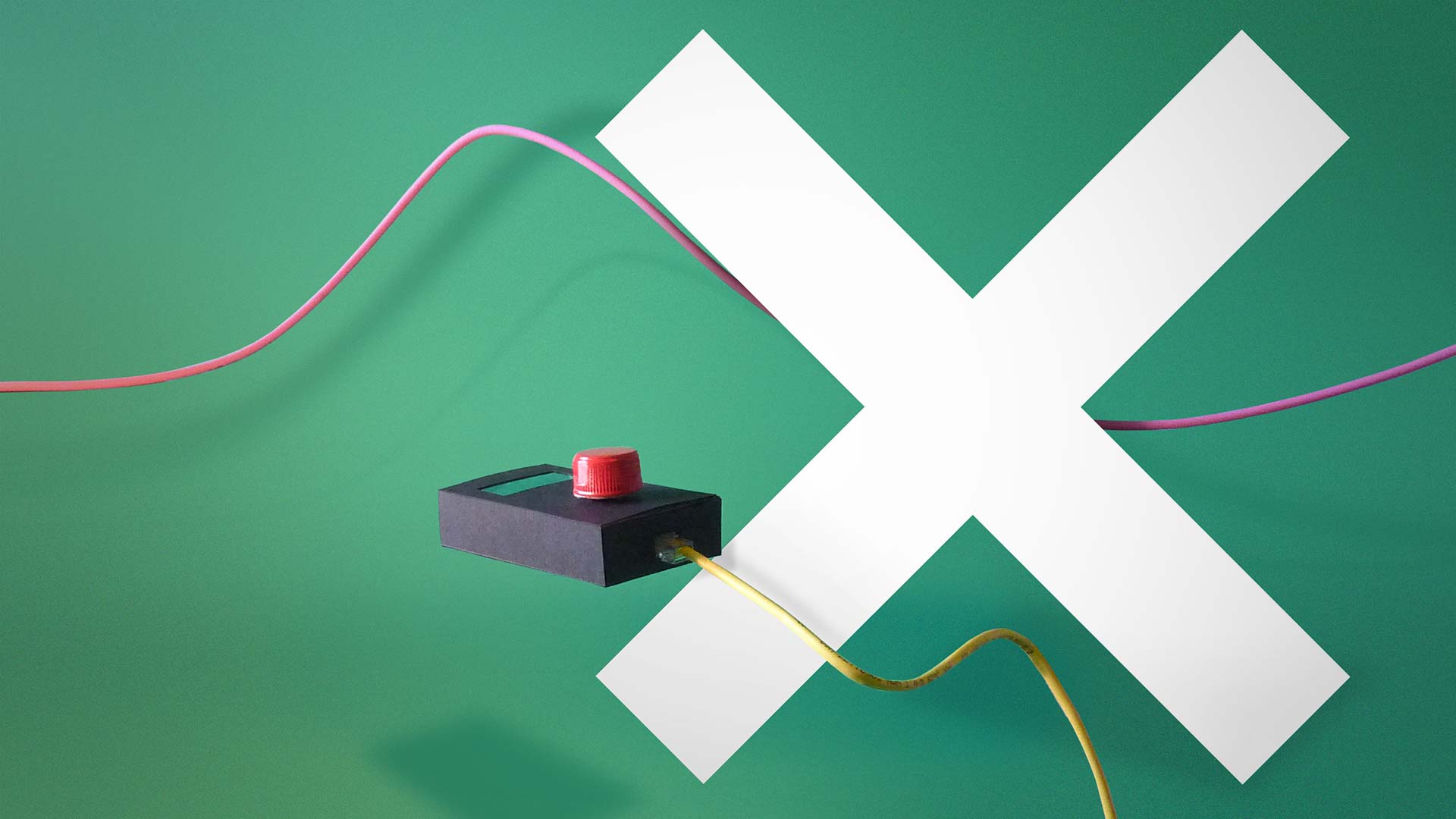 Don't touch that dial! Why not just emote your vote?

Our thoughts and feelings drive our decisions, from the smallest ones, like what to watch on TV, to bigger ones like who to vote for. 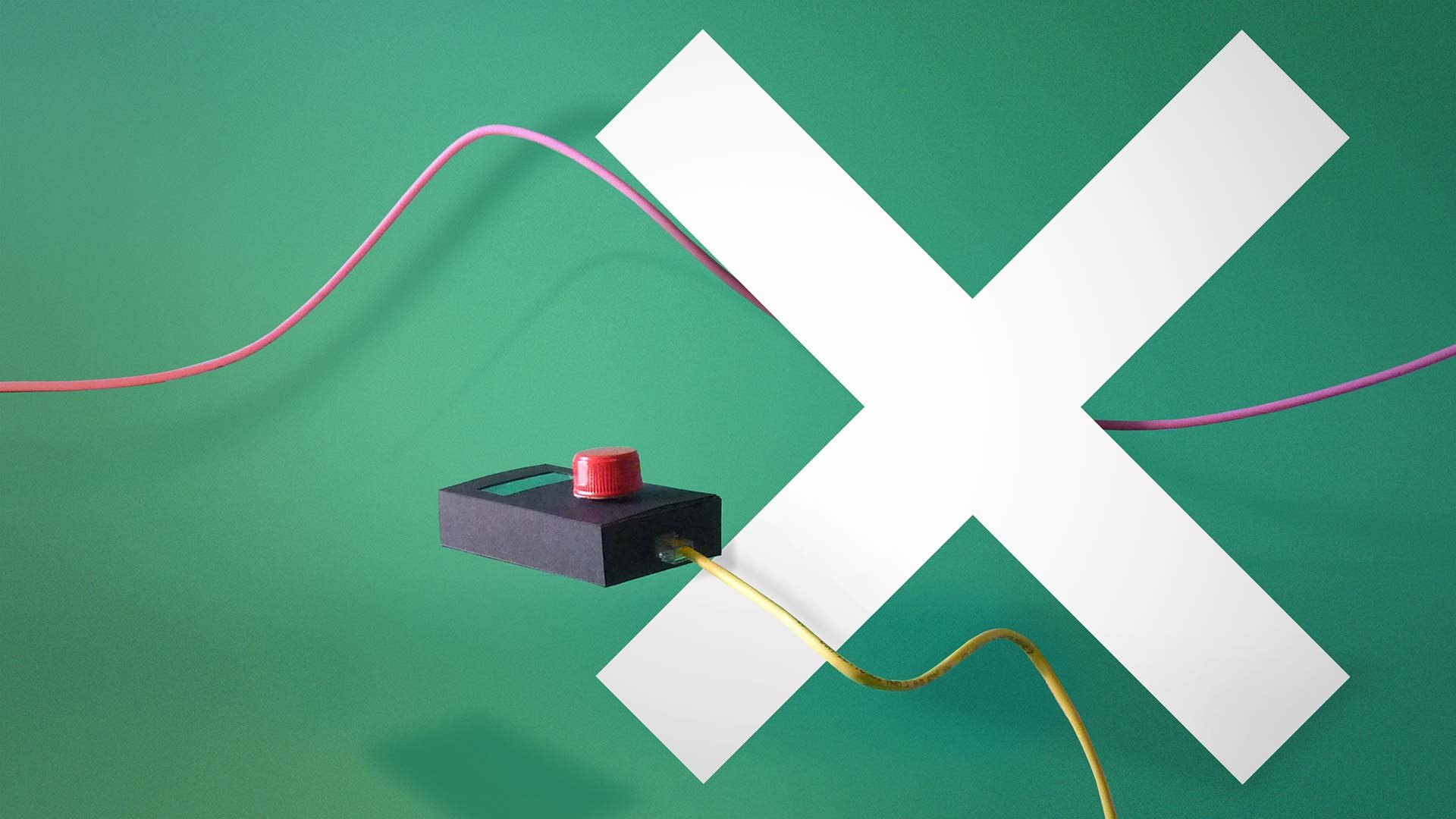 “Are you thinking what we’re thinking?” was the UK's Conservative party's viral campaign back in 2005. Politicians are obsessed with knowing how the electorate’s feeling, as David Cameron’s “National Happiness Index” in 2012 certainly exemplified.

You can understand the motivation; British philosopher and social reformer Jeremy Bentham posited that “the best society is where the people are happiest, and the best policy is the one that produces the greatest happiness”. Using real-time emotion measurement to tap in to how the nation’s feeling via a mobile or laptop, makes what was an ambitious concept, suddenly seem pretty robust.

At SXSW 2014, our own Martin Salo, alongside Affectiva's Rana El Kaliouby, Bloomberg's Gary Kazanstev and Philip Resnik from ReactLabs joined forces to discuss how facial coding and emotional measurement could be used for real-time polling. Tapping in to people's subconscious feelings 'in the moment', would give an immediate and authentic layer of insight that's not so easily accessed through self-reporting.

Conscious reporting such as dial testing (pictured) is prone to bias and exaggeration, in the same way a fisherman would use his hands to gauge a lost catch. Whereas tapping in to people's subconscious feelings whilst 'in the moment', gives an immediate and authentic layer of insight.

With elections looming in the UK, we've just witnessed the face-off between David Cameron, Ed Miliband, Nigel Farage and Nick Clegg, whose popularity pre-coalition was born from the UK's first American-style televised pre-election debate, which was also the first UK debate to be dial tested.

...every dial was twisted by a conscious hand and prone to bias and exaggeration –the same way a fisherman would use his hands to gauge a lost catch.

The live audience would twist a dial in their hand in response to the discussion, and the aggregated results were presented in the form of “the poll worm” which wriggled across the TV screen, illustrating the highs and lows or like/dislike. It was a great cue for the TV pundits as the poll worm told its story, but every dial was twisted by a conscious hand and prone to bias and exaggeration – the same way a fisherman would use his hands to gauge a lost catch.

The last time I consciously voted was for how happy I was with the state of the toilets at a motorway service station. Perhaps voting for the next party leader deserves a better approach than the equivalent of a click on a smiley face or a twist of a dial in response to political rhetoric?

That'd get my vote.