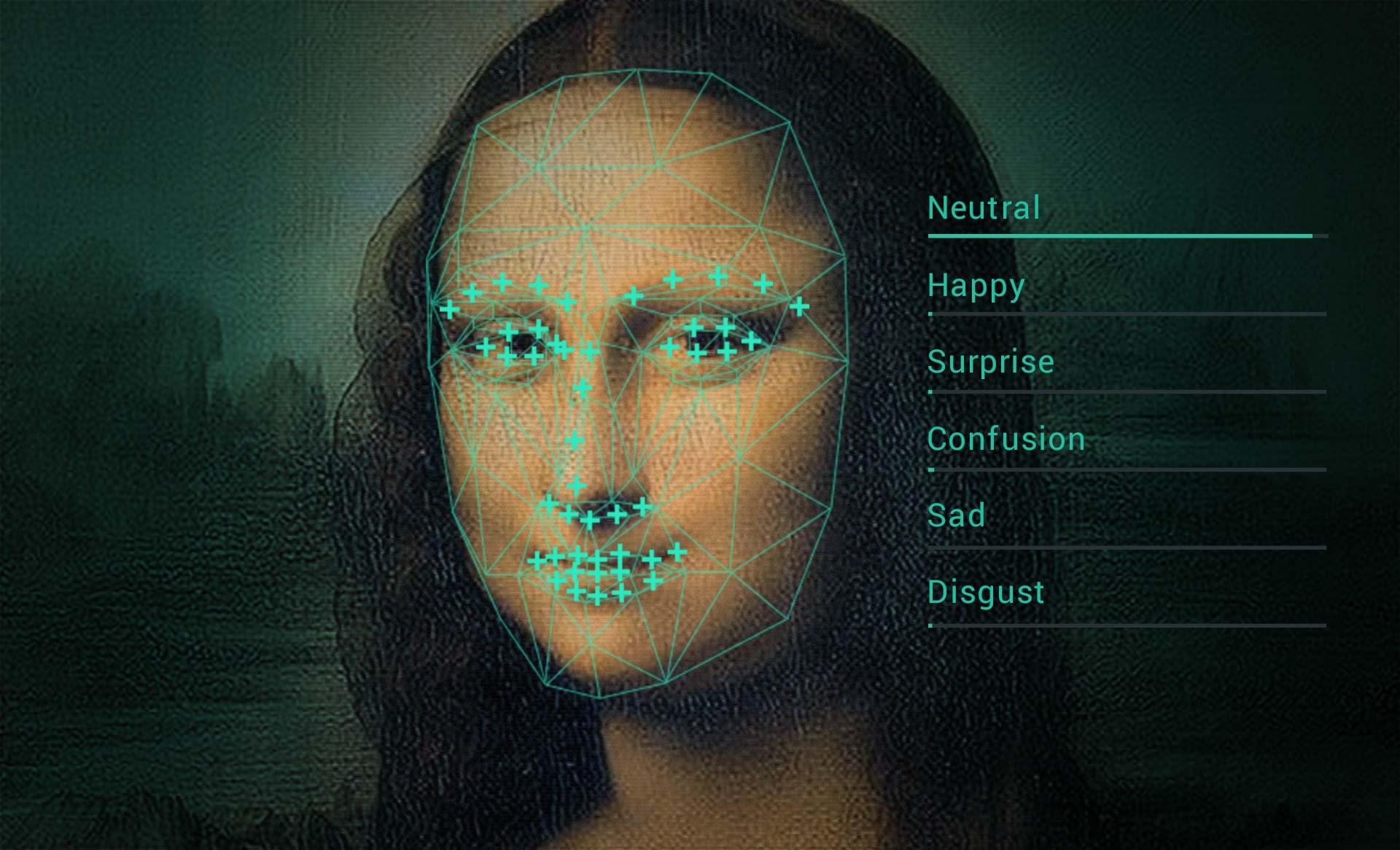 Mona Lisa's Smile in The Mind

The great portrait of Mona Lisa by Leonardo da Vinci is one of the most famous paintings in art history. The ambiguity of her expression, often described as enigmatic, is maybe due to her slightly bemused smile. A slight smile that suggests that she maybe holding back a secret.

There's also something of an optical illusion with her smile as there's conflict in how our brain interprets the detail in her features against the shapes of the shadows in her face. Take a look at her eyes for example. As you focus on the detail, your peripheral vision reads the dark shadows around her mouth and their form, along with the big shadow over the right eye, which is a similar shape to the corner of her mouth, enhances the idea of a smile. Whereas if you focus on her lips, the dark shadows around her eyes reduces the intensity of the smile. It's things like this, combined with the many other overactive imaginations that have contributed to the continuing fascination of the work. 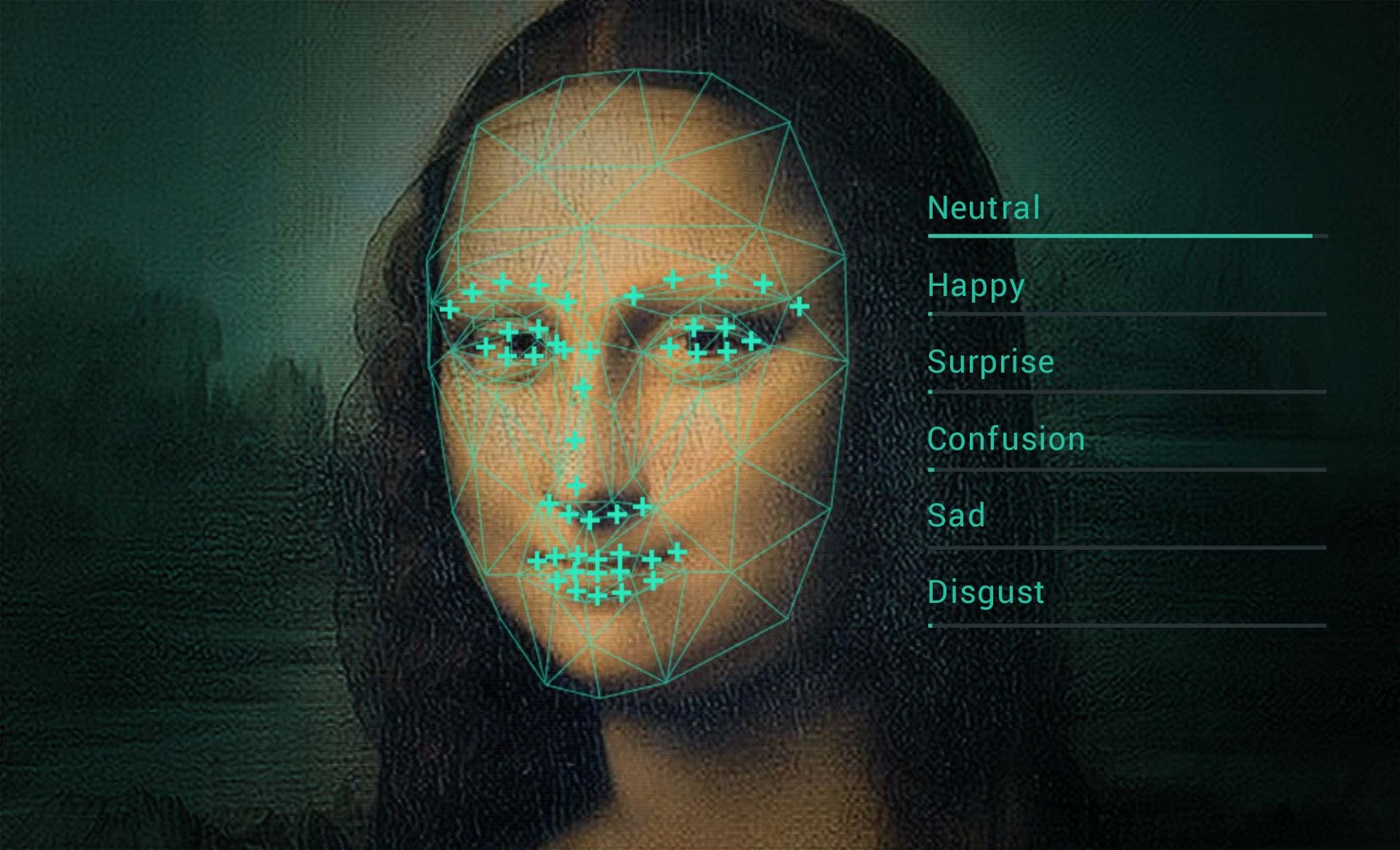 However, when automated facial coding reads her emotion, there's no such conflict - it's clear that da Vinci has managed to paint an almost completely expressionless face. Perhaps it's the lack of expression that gives this image its spirit of wonder. In many of its parodies used in makeshift posters, her mouth is often tweaked to tease out a stronger smirk, as if compelled to add expression to what is an exceptionally neutral face.

Artists usually tell a story throughout their subject's face, from Ruben, to Rembrandt the narrative in the lines of the face has the power of empathy to draw you in. Perhaps da Vinci had purposefully avoided that emotional contagion between artist and muse? It's also possible that Mona Lisa had just about enough of smiling for hours on end and da Vinci has managed to capture those changes in emotion perfectly - a sort of mashup of emotions which causes one to re-read the face over and over.

Whether it was by design or by accident, our emotion measurement tool confirms Mona Lisa's is an exceptionally neutral face. Mystery solved?