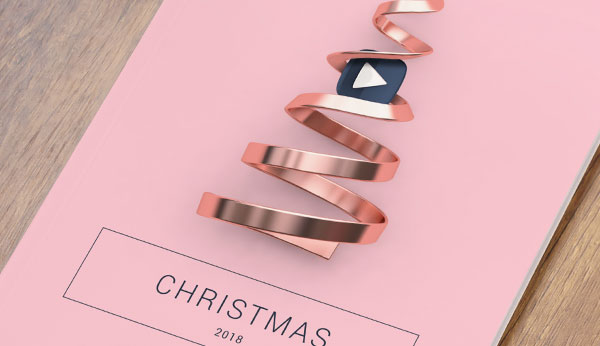 Heathrow Airport campaign “The Heathrow Bears Return” is the most engaging Christmas ad of the year. That’s one of the key takeaways from our new Christmas Effectiveness Report, in which we tested 20 Christmas ads using our face-reading technology.

Thanks to festive campaigns from brands such as John Lewis and Apple, Xmas ads have become as much a part of the festive celebration as awkward office parties, mistletoe and family arguments over the washing up.
But amid all the hype over which ads are better than the John Lewis' campaign, it’s sometimes forgotten what they’re designed to do - sell more products and drive customers into their stores during the festive period. Sure, we all have our favourites, but do they actually deliver for the brand? So to help identify which Xmas ads were the most effective at doing that, we looked at this year’s Xmas ads in more detail in our latest white paper.

Not only were ads ranked by how much attention, positive sentiment and emotional engagement they generated from viewers, but the report also looks at some of the key trends from this year’s crop of festive ads.

Heathrow finished top of the Christmas tree after generating the most emotional engagement among this year’s set of Xmas ads and the highest percentage of positive comments (87%) from viewers.

The one-and-a-half minute commercial, the latest installment in the incredibly successful “#HeathrowBears” campaign, which started in 2016, attracted an overall score of 8.99 out of 10, putting it ahead of Debenhams’ “Do A Bit Of Debenhams”, in second spot (8.55).

These scores were then fed into an algorithm to determine an overall score out of 10. The higher the score, the better the ad was at grabbing attention, eliciting strong emotional responses, and stimulating positive sentiment in its audiences. Realeyes has more than 15,000 ads in its database, of which the average score is 5 out of 10.

So what were the trends? And what are some of the essential components that make a Christmas ad more effective? Download our latest study now.