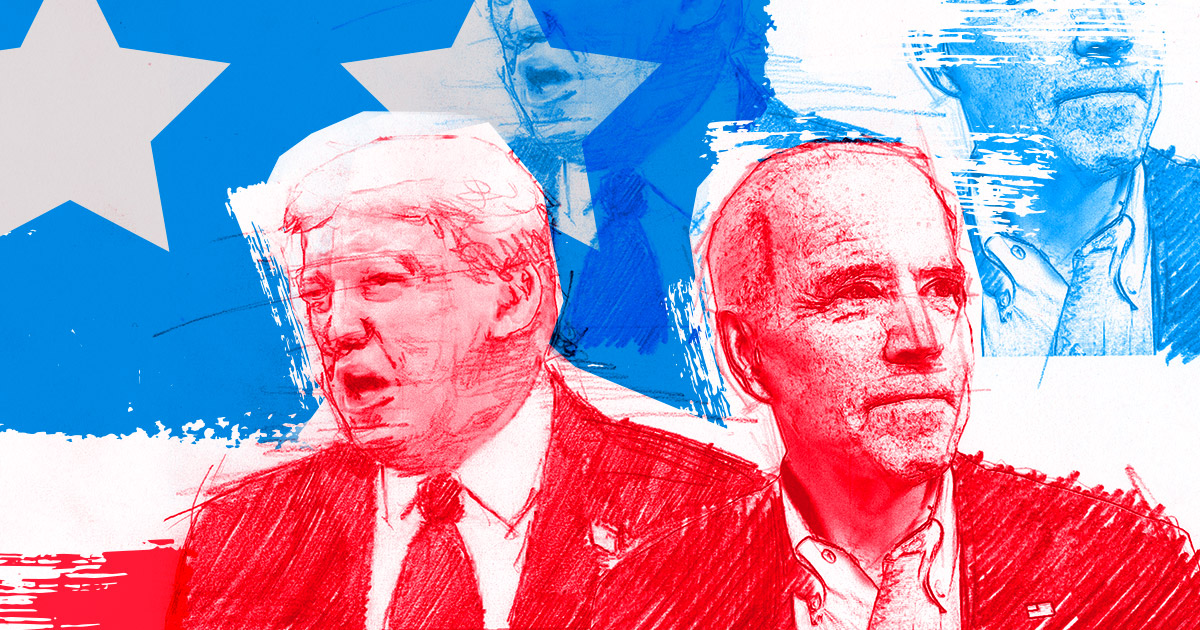 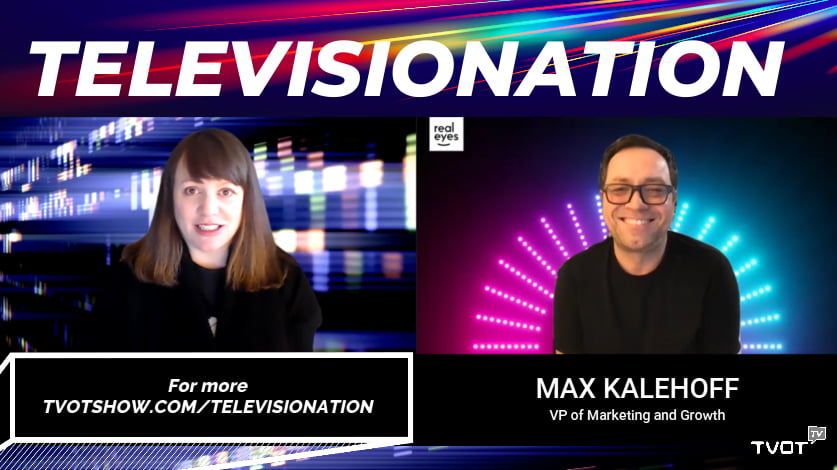 Quality Score measures the ability of a video creative to: 1) Capture audience attention in the first seconds; 2) Retain audience until the end; and 3) Encode the brand message into the brain through emotional engagement.

Biden and Trump ads differed the most in their ability to capture uninterrupted attention in the first seconds, and then retain their audiences throughout the ad. Biden’s Capture score was 5.8 seconds, meaning that was the average point in which audiences first became distracted while watching the ads. Conversely, Trump’s average first distraction occurred at 4.5 seconds.

Each candidate’s ads scored similarly low for their ability to encode messaging in the minds of their viewers. The Encode score, an index between 1-100, factors in emotional peaks and valleys, and is predictive of viewers’ propensity to find an ad message favourable. Both candidates’ ads achieved an average Encode score of 22, placing them far below the category median of 50.

• Political advertisers should factor how their creatives supplement or deter investments in paid media to access audience attention in the first place.  In many circumstances, positive content can maximize precious seconds of media time in order to more fully deliver key messages. The more negative ads in this study had among the lowest Quality Scores, resulting in more wasted seconds of paid media.

• It is easier to hold attention for the duration of an ad if the ad is shorter. For Trump, coupling more positive messaging with shorter ad durations likely would have resulted in less paid media waste and more attentive audiences that sustained through the duration of the ad. In this study, all ads were approximately 30 seconds.

• When political messaging drives specific talking points intended for narrowly defined audiences, emotive storytelling that appeals to general audiences often takes a back seat. This was the case with this set of presidential campaign ads, where there was an absence of emotional peaks and valleys that make viewers like and remember ads as they do in most other consumer advertising categories.

Realeyes measures naturally occurring human response using front-facing  cameras as opt-in viewers  watch the ads  from their PCs, laptops, mobile phones and tablets. This study included an average of 166 participant viewers per ad, for a total of 1,828 views.

The Quality Score used in this study is part of Realeyes’ flagship PreView product, a content intelligence tool for predicting and managing attention in advertising. PreView allows advertisers to reduce media waste by predicting and eliminating low-performing video creative and boosting strong attentive creative. PreView has achieved up to 30% performance gains and 9X return of investment based on an ROI model involving 51 actual consumer goods ads. Quality  Score: Realeyes  composite  score indicating how strong a video asset is at capturing attention.  It is determined according to  the following  three key indicators.

Capture (Time  to First Distraction):  The seconds that viewers are attentive from the start of the video, until first distraction.

Retain (Audience Retention):  The percent of the audience likely to  stay attentive to the video  for up to 15 seconds of viewing.

Encode (Attention Potential):  The strength of the video to generate high engagement, including attentiveness and emotional peaks relative to the  video’s  category benchmark. Higher  Attention Potential  indicates viewers are more likely to report being interested the video.

Do Your Ads Connect?

PreView is built on the most advanced facial coding technology to provide marketers a true measure of consumer attention and emotional response.