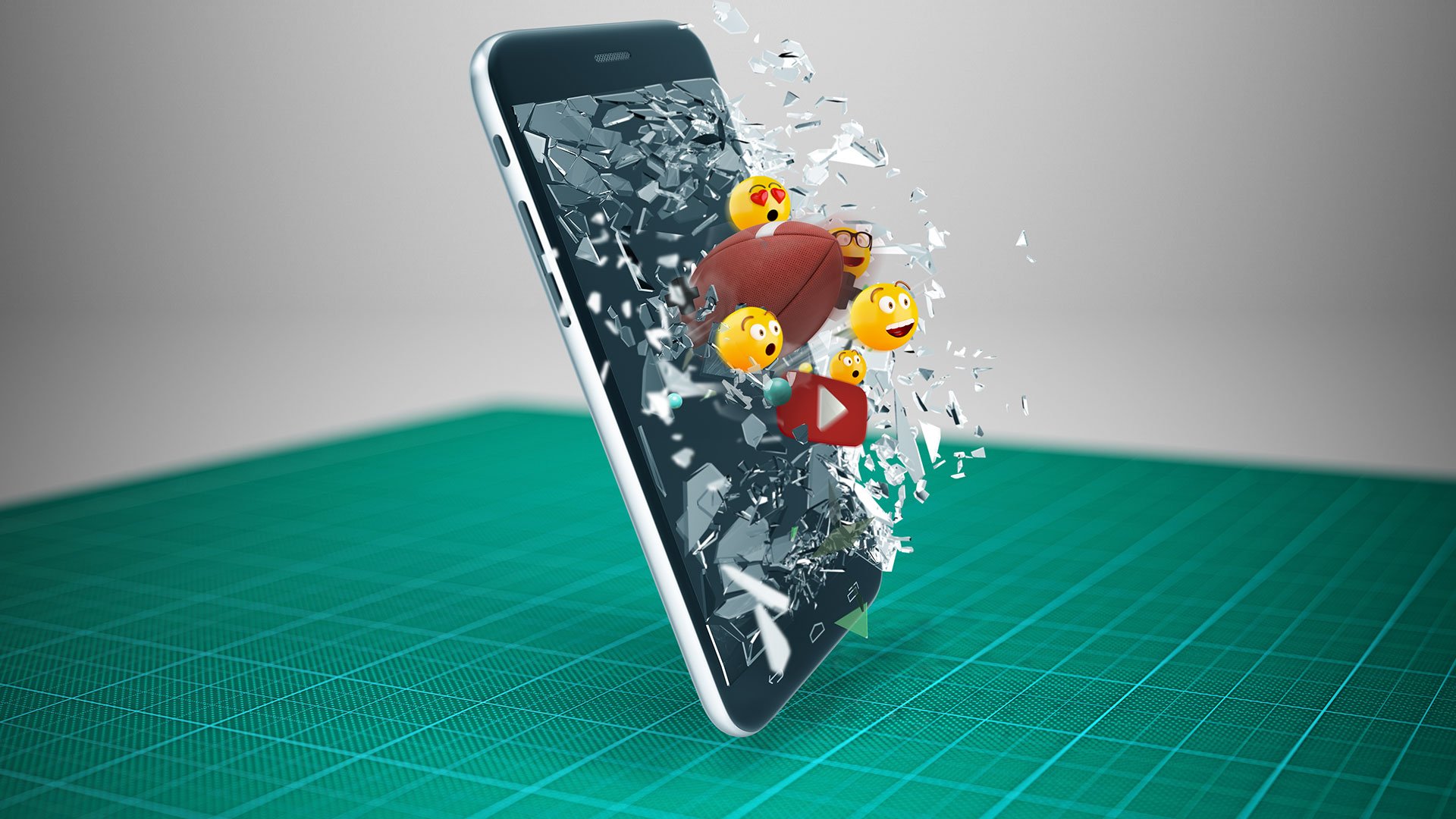 See which brand ads smashed it at Super Bowl LIV

Based on aggregate measurement from an opt-in panel audience (n=2,500) using webcams and anonymous facial coding, the Realeyes’ “Interest” score is an index that combines attention and emotion signals to build a second-by-second indication of a viewer’s distraction, attention and attentive engagement of video advertising content. Higher scores indicate that viewers showed greater interest, attention and engagement as measured by their facial cues. 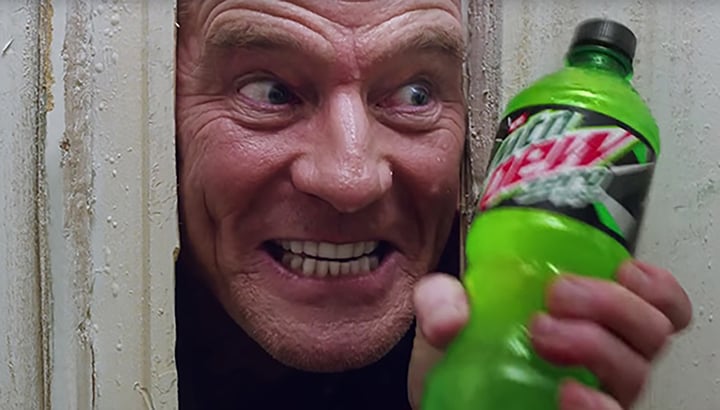 “Advertisers this year pursued a diversity of approaches to earn attention, such as playing to positive and negative emotions, and last-minute agile strategies,” said Kalehoff. “However, noticeably absent this year was a dominant undertone of broader social movements more evident during past big games, like Black Lives Matter and #metoo. It is possible marketers were subdued in their messaging in light of an approaching election season and growing awareness of a national divide.”

The ads that drove the highest average percent of “Positive" emotion throughout their duration were:

The ads that drove the highest average percent of “Negative” emotion throughout their duration were:

Using webcams and the latest in computer vision and machine learning technologies, Realeyes measures attention and emotion of opt-in audiences as they watch video content online. Realeyes content intelligence enables brands, agencies and media companies to inform and measure their content, predict performance, and maximize return on media investment. Founded in 2007, the company has offices in New York, Boston, London, Tokyo and Budapest. Customers include brands such as Mars Inc., AT&T, Hershey's and Coca-Cola, agencies Ipsos, MarketCast and Publicis, and media companies such as Warner Media and Teads.

We've ranked all 75 ads, including the top 10 ads by age and gender. See how your favourite brand scored. 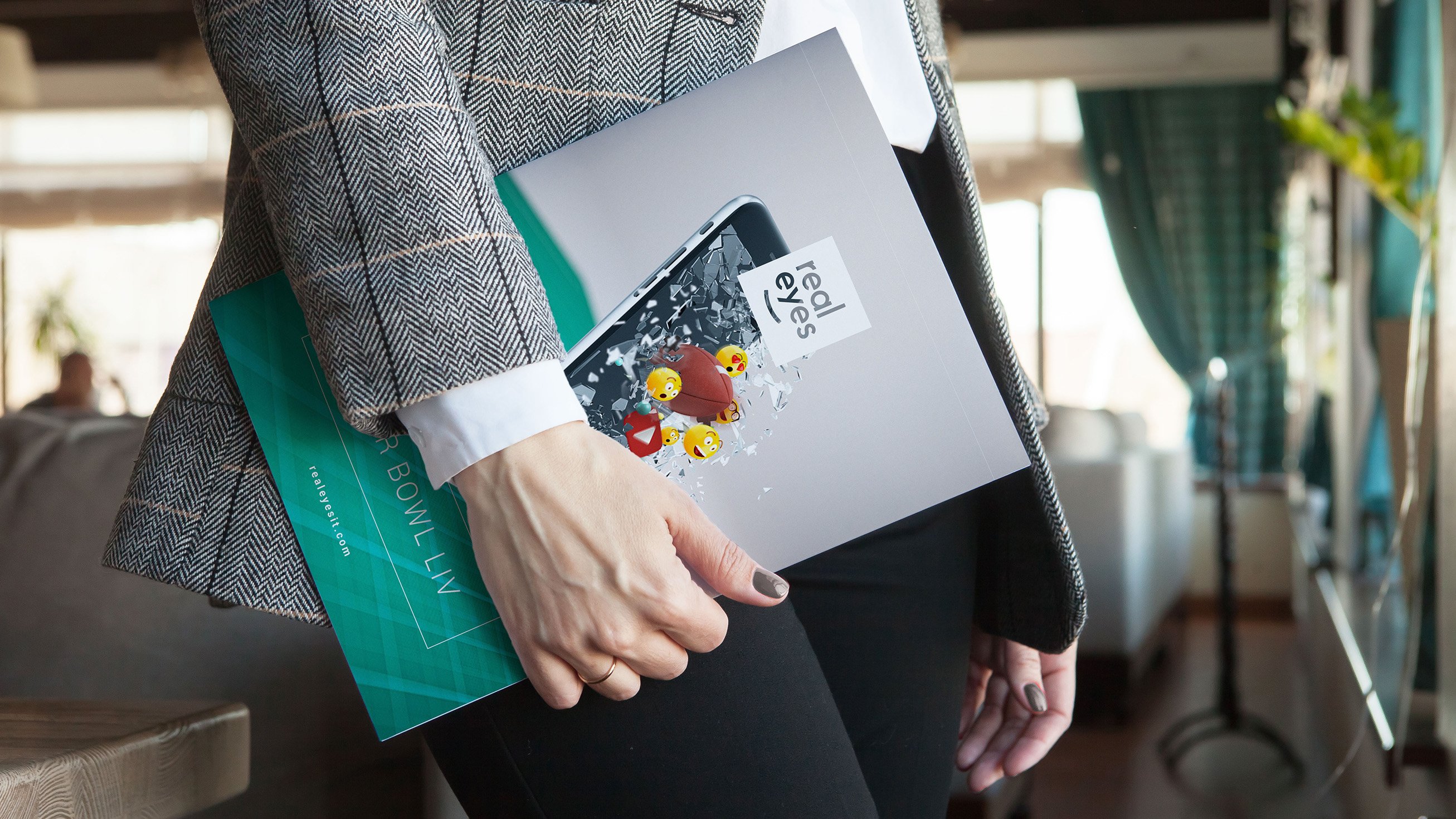