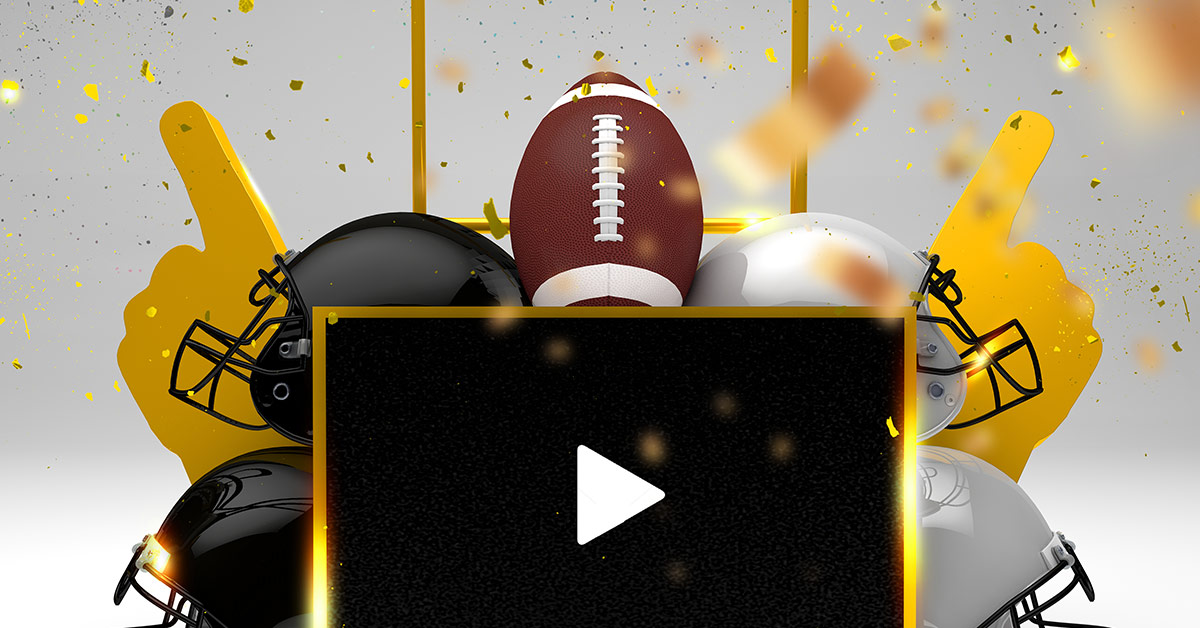 4From the first to the last ad of the game, each spot released in the field is rated by its performance to Capture, Retain and Encode audience attention using PreView.

Quality Score
Realeyes composite score indicating how strong a video asset is at capturing attention. It is determined according to the following three key indicators.

Capture: The seconds that viewers are attentive from the start of the video, until the first distraction.

Retain: The percent of the audience likely to stay attentive to the video for up to 15 seconds of viewing.

Encode: The strength of the video to generate high engagement, including attentiveness and emotional peaks relative to the video's category benchmark. Higher Attention Potential indicates viewers are more likely to report being interested in the video.

The Quality Score used in this leaderboard is part of Realeyes' PreView product, a content intelligence tool for predicting and managing attention in advertising. PreView allows advertisers to reduce media waste by predicting and eliminating low-performing video creative and boosting strong attentive creative. PreView has achieved up to 30% performance gains and 9X return of investment based on an ROI model involving 51 actual consumer goods ads